KING OF THE MINIBAR 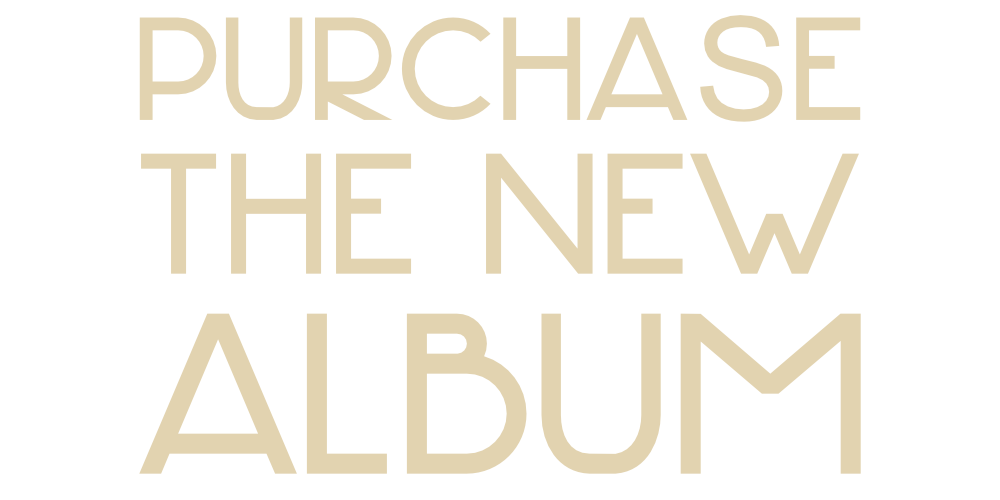 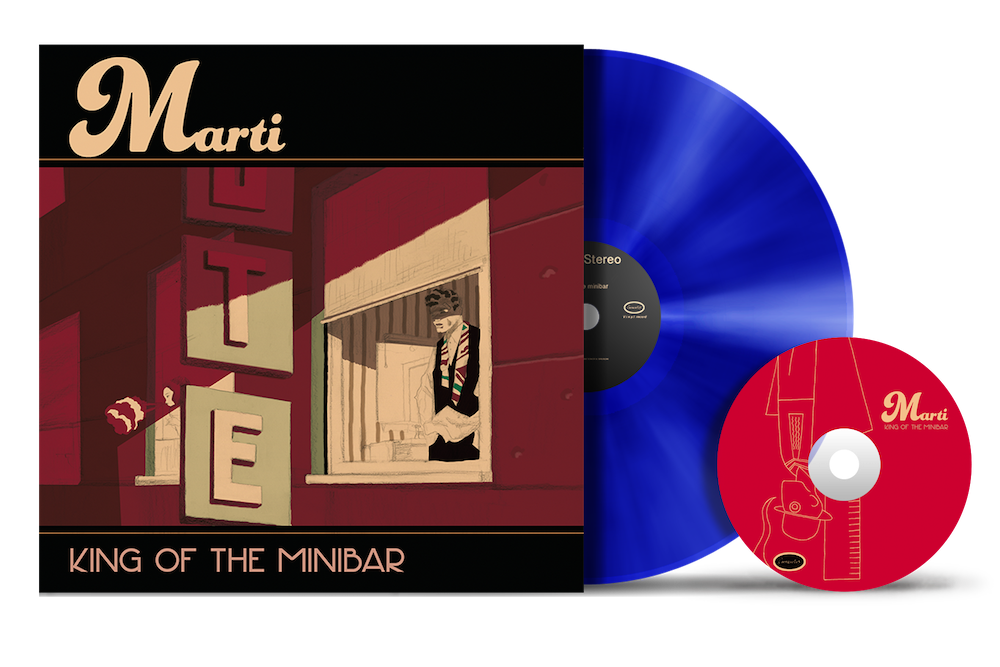 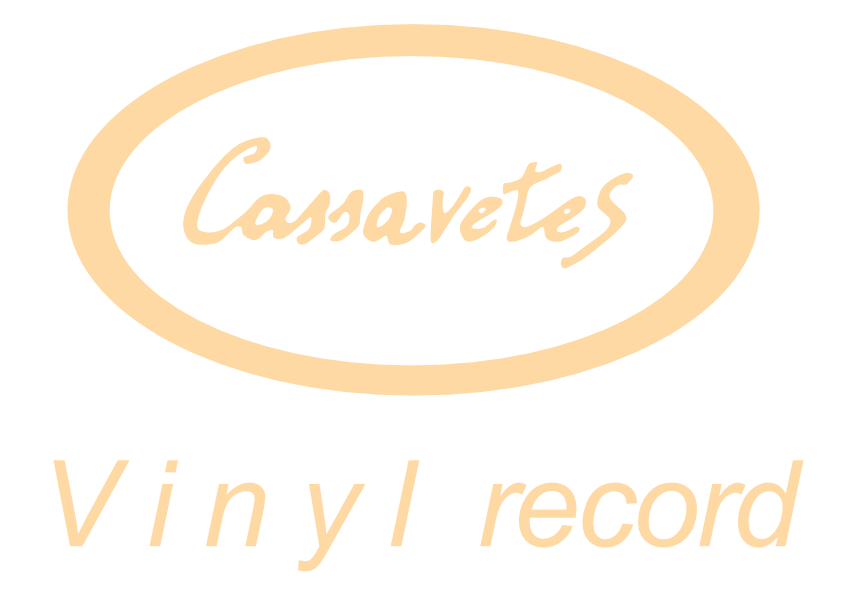 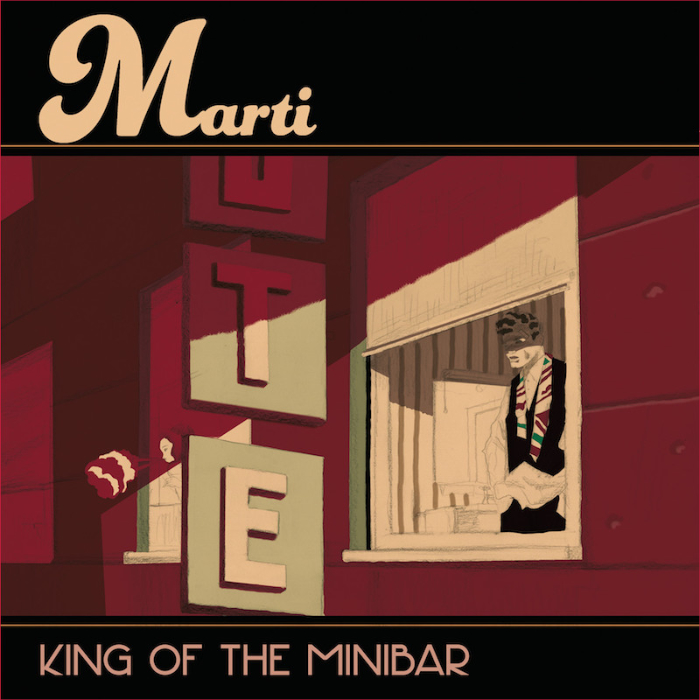 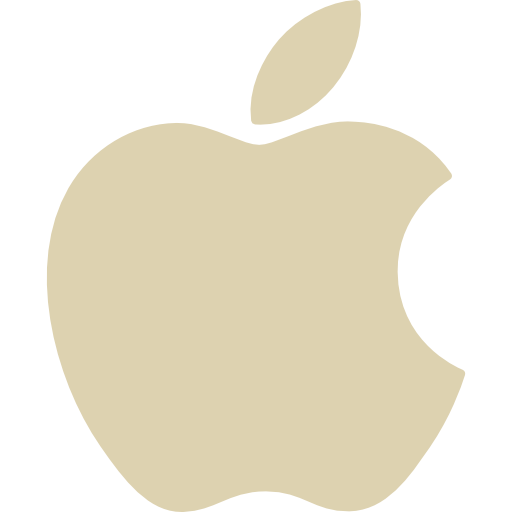 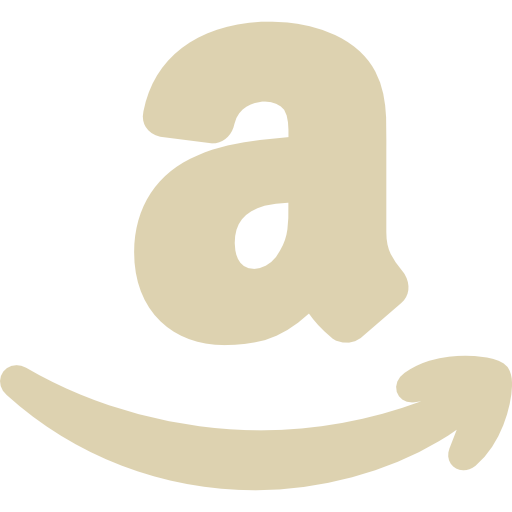 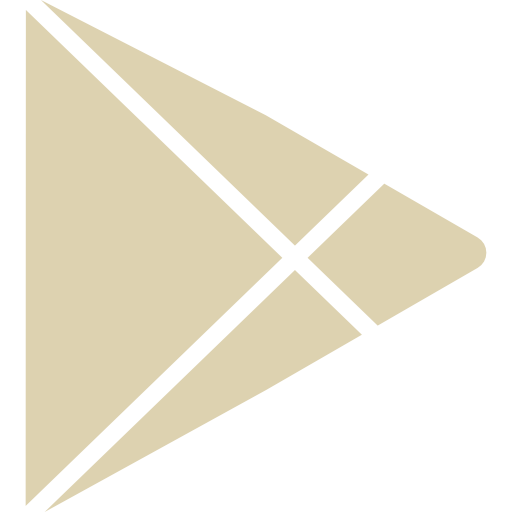 (words and music Andrea Bruschi, all drawings by Igort) 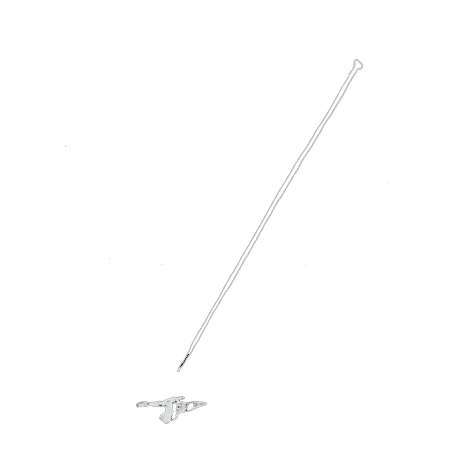 KING OF THE MINIBAR

the Celine I dig
is not called Dion
I’ve had years of drinking, crying and carrying on

my liver is in the Chinese hit parade right now

YOU CAME YOU HURT

‘Cause you are a thief
and I’m the broken window

You came to me
like rusty blade painted golden

You came you hurt
You smiled you burned me

This is a black waltz for you… x8

OFFER YOU A SECRET 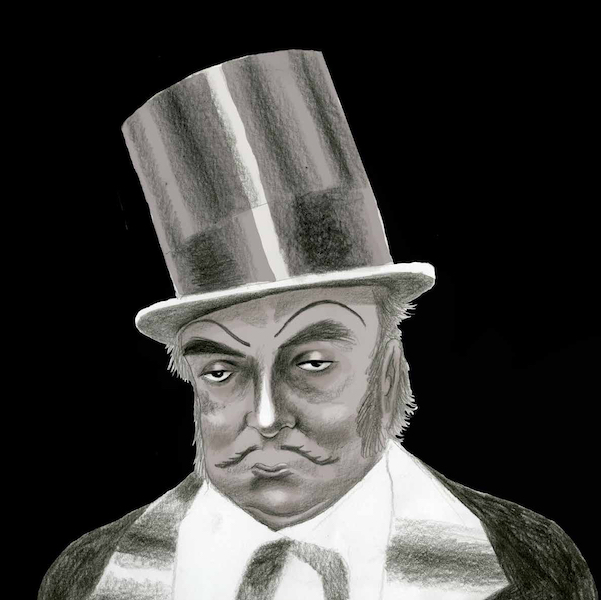 This song is a tribute to the legend of John Cassavetes and his cinematic masterpiece, The killing of a Chinese bookie.
His works have influenced me beyond words: constantly surprising, they always leave the viewer somewhere other than they started, sometimes comfortable, sometimes uncomfortable.

It’s now widely acknowledged he was ahead of his time. Each work reveals new perspectives every time you enter it. The performances, the set, the atmosphere , the light: just about everything is pure work of artistry.

I discovered that David Bowie was a friend of Cassavetes and was a guest on set for this particular film. He is probably somewhere in the club crowd…this was such a surprise, but in the end it makes sense that two of my favourite artists knew and loved each other.

As Cassavetes suggested, “ Bookie“ can be seen as a noir, but the real story is a fight between an independent artist and all the crooks that try to deviate him from his path.

Mr. Sophistication is an eccentric fellow; a poet and a lunatic figure trying to illuminate the strip bar each night with his numbers. He doesn’t care if the material clicks with people, he just keeps going on—as we all should keep on keeping on.

I admire him so much.

This is an ode to him, to Cosmo Vitelli and the De-Lovelies, but in the end it is a tribute to the man and artist known as John Cassavetes.

A CROSS TO BE NAILED ON

Travelling with the circus
playing baccarat with Bess and Henry Houdini
Beautiful, like only a black rose can be
Dance another dance, dream another dream

And you didn’t Eva
This is for you Eva 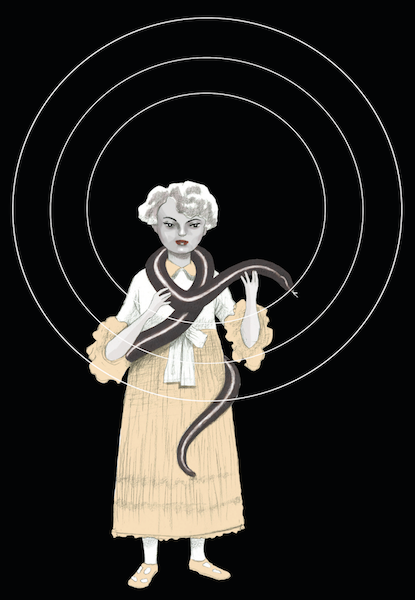 Evatima Tardo (born c. 1871) was an American vaudeville performer known for her invulnerability to physical pain, which she attributed to a snakebite she survived in childhood. “The Strangest Woman in the World” was considered a medical miracle by contemporary doctors. During her performances she was bitten by venomous snakes and crucified through the hands and feet for hours at a time while she laughed and sang. Houdini considered her an outstanding beauty and a master of her art. She died after being shot by a jealous lover.

I wanted to dedicate a song to this extraordinary woman. For me, her story reveals the poetic truth that you can be a superhero, capable of undergoing crucifixion without pain, but still vulnerable to a human emotion like jealousy. I imagine the scene of her death: shot by her lover, feeling no pain and singing as she died, but with perhaps a tear in her eye. 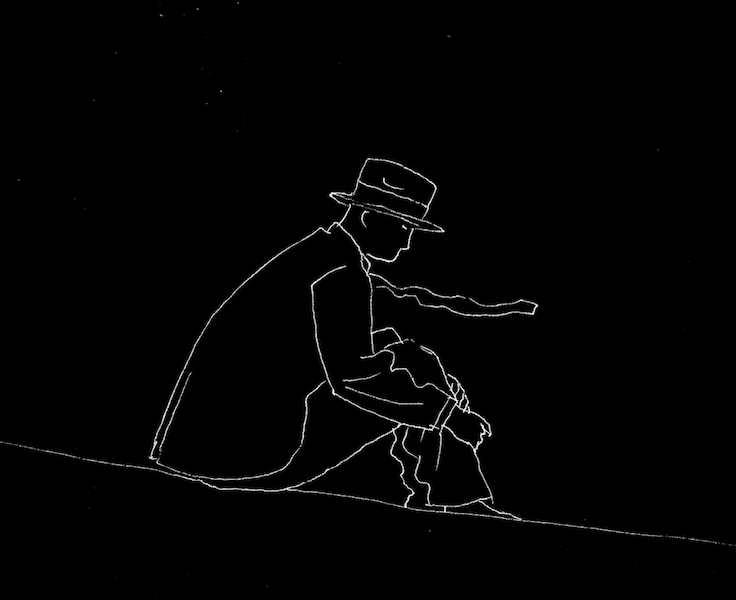 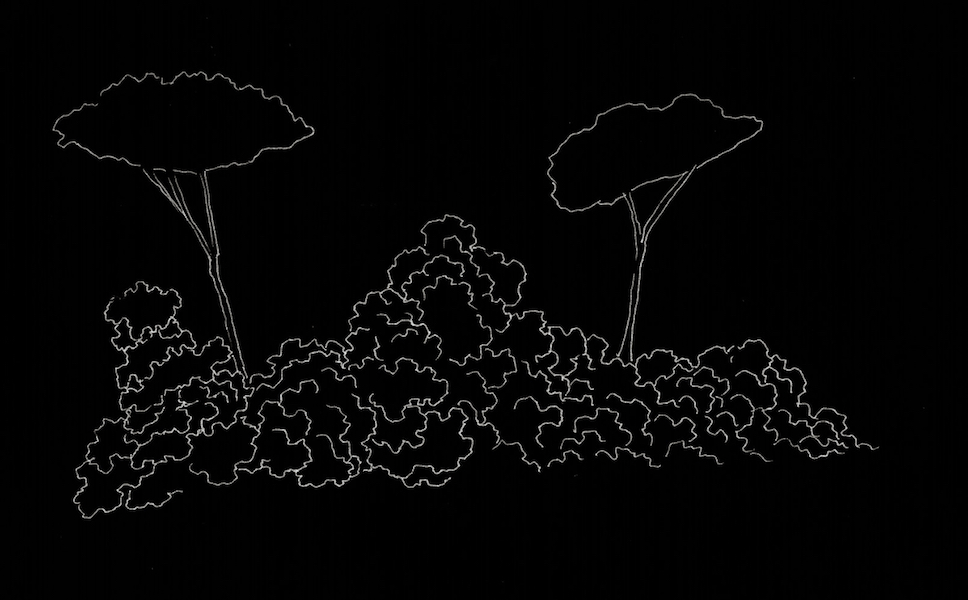